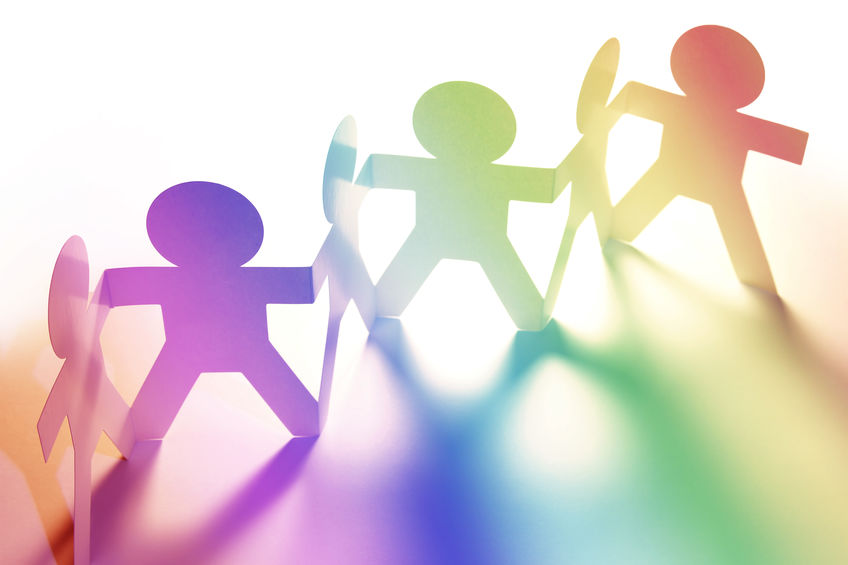 • There is likely to be at least 2 LGB pupils per class, and 1 trans pupil in each year group (1)

• More than four in five trans young people have self-harmed, as have three in five lesbian, gay and bi young people who aren’t trans (6)

• More than two in five trans young people have attempted to take their own life, as have one in five lesbian, gay and bi students who aren’t trans (7)

Tips on creating a healthy environment

» Include references to (HBT) homophobic, biphobic, and transphobic bullying in your school’s anti-bullying policy

» Provide information and signposting for students where appropriate

Bisexual Usually refers to a person attracted to both genders (not usually equally).

Cis/Cisgender A term used to describe someone whose gender is the same as the sex that was assigned at birth.

Coming out When a person choses to tell others in their life about their sexual orientation or gender identity. Usually happens once, but also happens when an LGBTQ person meets someone new.

Cross-Dresser The act of dressing in the opposite gender’s clothes, this can be a form of self-expression and does not necessarily mean a person is trans.

Deadnaming When a person continues to use a trans persons birth name, after they have transitioned. Usually used to bully and degrade someone.

Gay Usually refers to a person attracted to the same sex (usually men but sometimes women).

Gender Identity A person’s sense of their ‘gender’ this can refer to our feelings and appearances of ‘masculinity’ or ‘femininity’. This can be the same or different than the gender we were assigned at birth.

Gender non-Binary An identity category used for someone who doesn’t fit clearly into either male or female.

Gender-Fluid/Gender-Queer An identity category used by someone who has no fixed gender that is likely to fluctuate or change. They may have both masculine and feminine (or neither) traits when expressing their gender.

Gender Refers to our appearance, mannerisms and expected social behaviours. (Note: It’s possible that biological sex and gender identity do not match).

Heteronormativity/Heterosexism The idea that heterosexual relationships and attraction are mainly between opposite sex partners. Also, the assumption that everyone is heterosexual, and that these relationships are more acceptable, normal or even preferred.

Heterosexual/Straight Someone who is attracted romantically, sexually and emotionally to a member of the opposite sex.

Homophobia, Biphobia and Transphobia (HBT) The irrational fear and hatred of people, identities and behaviours. Can include negative attitudes, discrimination and violence toward LGBTQ people.

Intersex Someone who was born with variations in primary sex characteristics incl. genitals, chromosomes and sex hormones. Their bodies do not usually fit standard medical definitions of male or female.

Outing When an LGBTQ person’s sexual orientation and/or gender identify is disclosed publicly without their knowledge or consent.

Pansexual An attraction to a person of any sex or gender.

Passing When a trans person is ‘perceived’ to be the gender they are comfortable in.

(Gender) Pronouns Words used to refer to a person incl. he/she/they and his/hers/theirs note some people will use gender neutral pronouns (it’s always better to ask for preferred pronouns).

Queer Can be seen as offensive by some but has been reclaimed by others, refers to feelings of ‘otherness’ or different identities, is considered less restrictive than LGBTQ.

Questioning When a person is reflecting on their sexual and/or gender identity. This is a normal experience for all young people, as they pass through puberty.

Sex Our biological sex is determined by our bodies and hormones. For some of us it’s possible that our biological sex (body/hormones) and gender (appearance/mannerisms) do not match. This is called being trans.

Trans Preferred umbrella term that refers to both transgender and transsexual (these are both different).

Transgender Refers to someone whose gender identity differs than the one assigned to them at birth.

Transition The process of changing gender or sex, note this starts as a social transition (changing names, pronouns, clothes etc.). Medical transition refers to surgery to help with transition or ‘confirmation’.

Transsexual Considered outdated, it used to refer to people who have undergone gender reassignment surgery. Note that not all trans people want or desire to undergo surgery 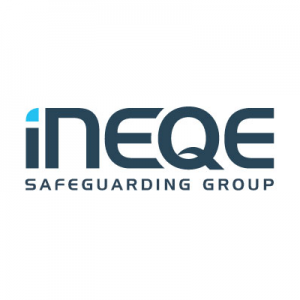 INEQE Safeguarding Group believe in empowering people to stay safer through education and the use of innovative technology.

"As a leading independent safeguarding organisation we are unique in so far as; whilst we are first and foremost safeguarding specialists, we also have an advanced in-house software development capability. The company delivers safeguarding solutions to a wide spectrum of clients, including both public and private sectors across the UK, Ireland and beyond."

A free resource library for professionals, parents and carers with updates delivered straight into your inbox. Keeping you up-to-date on all trends, threats and risks our children and vulnerable adults face online.

Please Note: We have included this post because we felt it was of value and interest to our site visitors. Its inclusion here does not imply any endorsement of our site or work by INEQE. Please use this post as a useful information point and link to further resources. 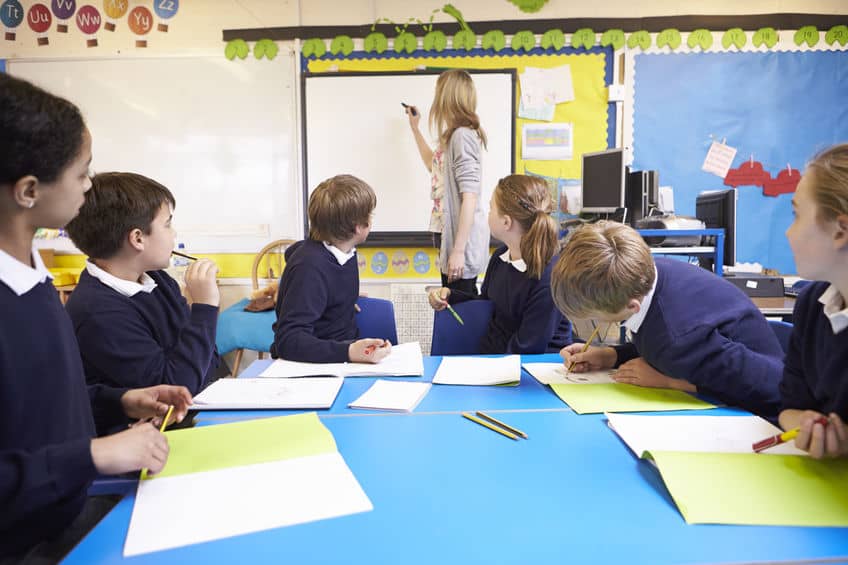 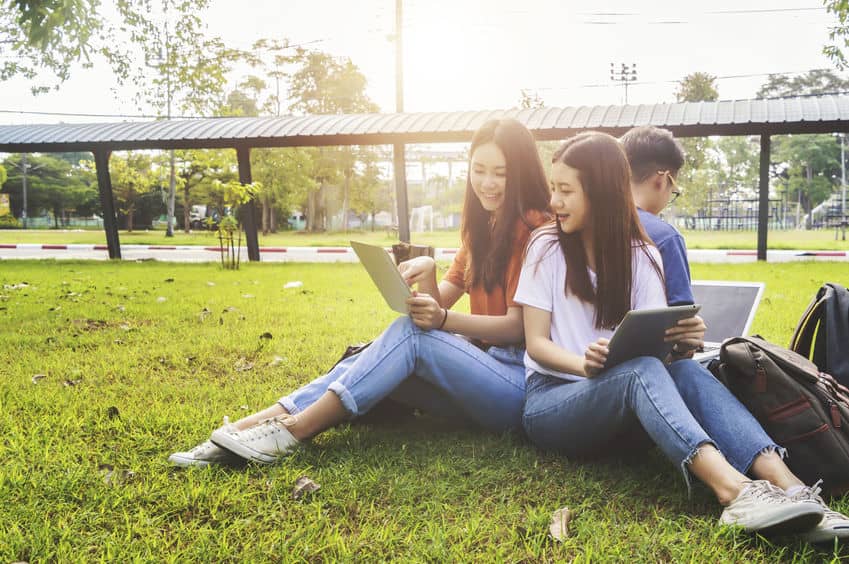 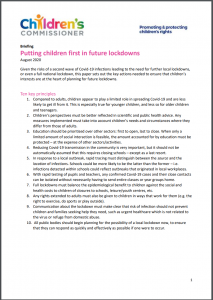 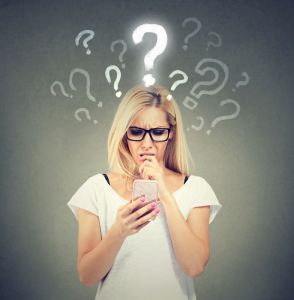 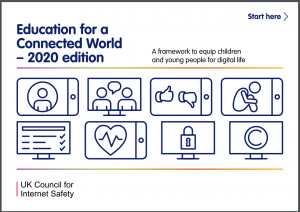